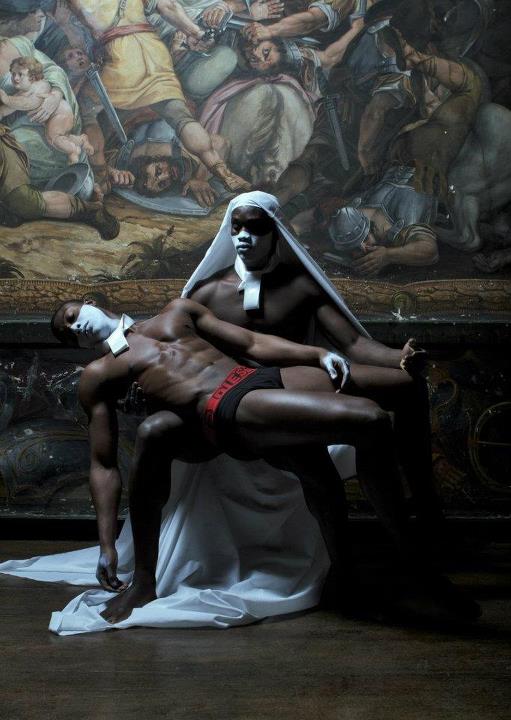 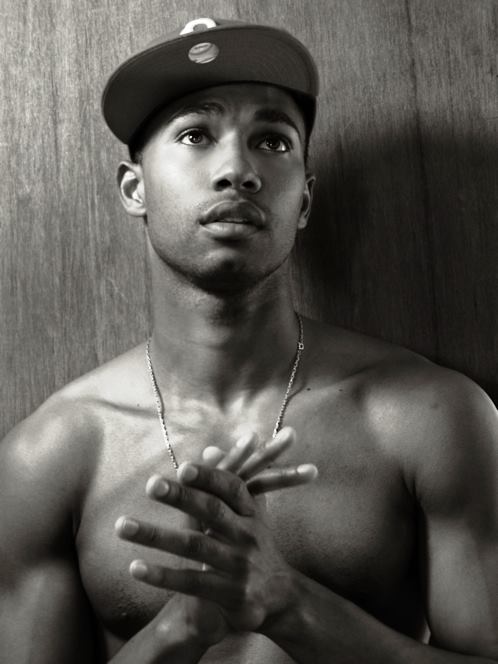 As the year comes to an end, I listen to Stevie Wonder They Won’t Go When I go. This song, made in 1974 and also performed at Michael Jackson’s funeral, has long become the urban requiem in honoring those that made an impact but recently left us. For years we have watched as profound colleagues and peers slip away and most often their legacy is hushed away after the customary 2-3 day FB mourning period. No matter how great or small, these individuals touched lives and made an impact on those they came into contact with. They invested themselves as stakeholders within our community. We at The Flyy-Life wish to pay them lasting respect and homage by memorializing their contribution. Our In Memoriam of 2013 is dedicated to the following that we lost but faithfully trust they are beyond in the eternal city of the beloved… 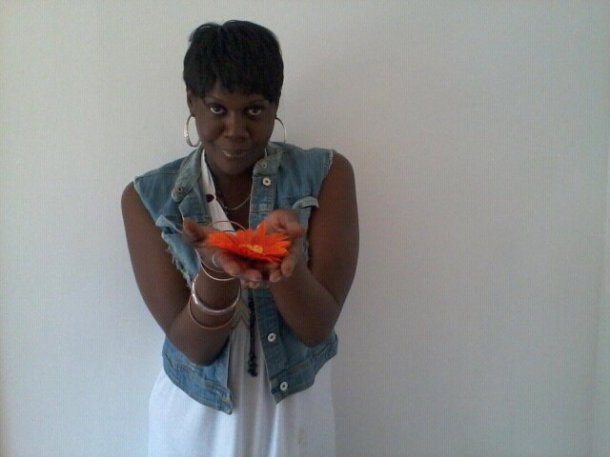 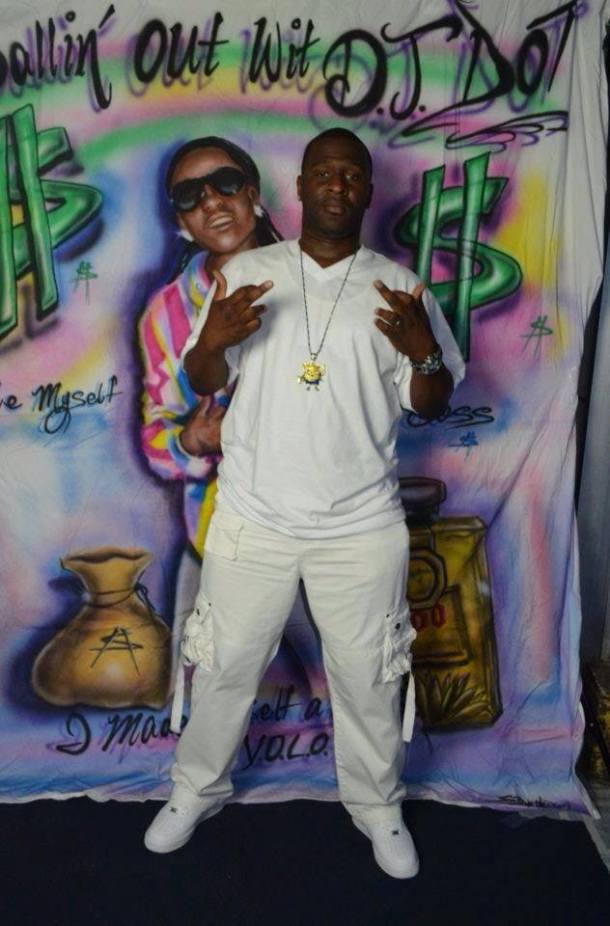 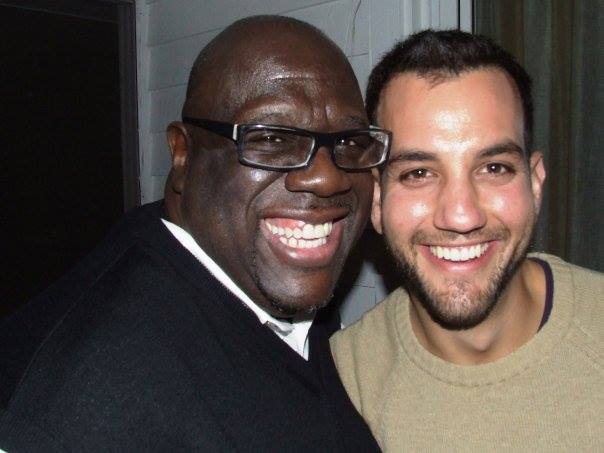