To gain a better understanding of what may precipitated this decision, I reached out to several sources close to not only Rico, but also management. The one consensus was his thorough disregard for professionalism and the desire to be “Beyonce” before he gained his “halo.” They spoke of instances where on the tour, the production company was charged extra exorbitant fees by hotels all because of his utter disregard of the policy not to smoke weed in the rooms. Of course, this had a direct impact on an already meager budget.  They spoke of hissy fits thrown because management wanted to protect his overall brand and bypass the sexual offers of thirsty men wanting to join him in those same hotels rooms. Bro, at a certain point, we must have the self-control to bypass the frivolous temptations of the world and keep our sites on a bigger and better picture. If Jay-Z didn’t possess this understanding, he would still be in the slums of New York, perhaps selling loose squares and mixtapes!  You were placed in a position whereas you could’ve used your platform to legitimately increase your wealth while galvanizing the community! But then again, ignorance is the softest pillow on which a man can rest his head. I suppose after two or three mediocre cum-dump scenes, you’ll try to recapture your audience by doing $250.00 club appearances.  We wish you luck, but The Flyy-Life will NOT “prick our finger and drink the punch.” Going from a hit web series actor to a bust-down porn star is the biggest fool of 2017 so far. Hopefully you will mature and become cognizant of the future decisions you make. Opportunity only comes once or twice in a lifetime! As I always say, the goal should always be to excel and uplift yourself from the mud that everyone else is forced to maintain in. But no worries, we will view your bust-down scene SEVERAL times on PornHub for free and you will be a STAR!!!!…Respectfully, Deo.

57 thoughts on “…The Downgrade of Rico Pruitt… An Open Letter…” 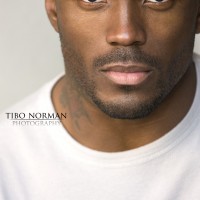 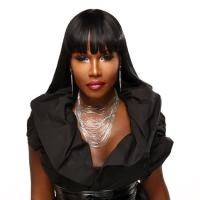