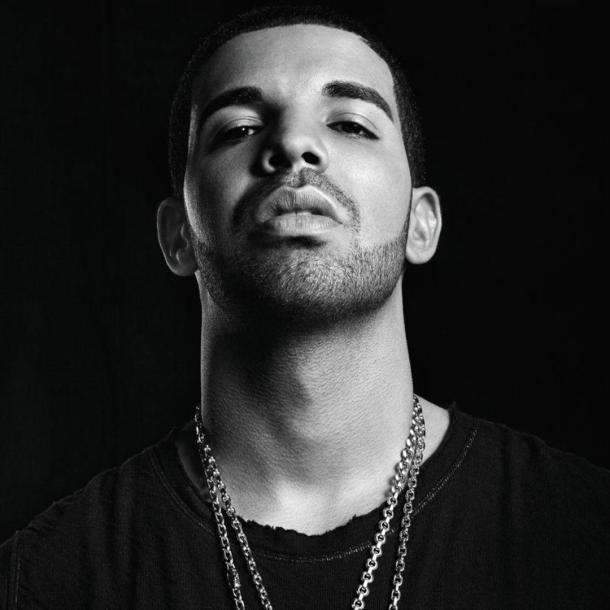 “She say, Do you love me? I tell her, Only partly
I only love my bed and my momma, I’m sorry”– Drake, God’s Plan

The three fundamentals of an ethical theory are to be Descriptive, Evaluative and Analytical. Drake’s 2018 hit, God’s Plan, lyrically is a masterpiece because he flawlessly evoked the plight and mindset of the young, urban, upwardly mobile individual that only wish to excel in this world and uplift themselves from the circumstances and situations in which they were born into. We are not heirs of privilege and life has been more than unfair to us; yet, in spite of it all we remain diligent, focused and success seems to be the outcome. The hurdles we’ve crossed and the blessings we enjoy are not due to any strength of our own, yet it was all God’s plan. One particular verse that stands out to me is when he states “She say, do you love me? I tell her, only partly, I only love my bed and my momma, I’m sorry.” In these 21 words alone, Drake exemplifies the fundamental traits of three ethical theories. The Relativist, the Egoist, and the Utilitarian. He combines these three traits to produce a verse-line that tells his listener that his recipe of success has been to remain honest and unattached to the frivolous while remaining loyal and focused on those things that create a support system in his life and propels him to reach even greater goals. This mindset is the bedrock of what we call upward-mobility. 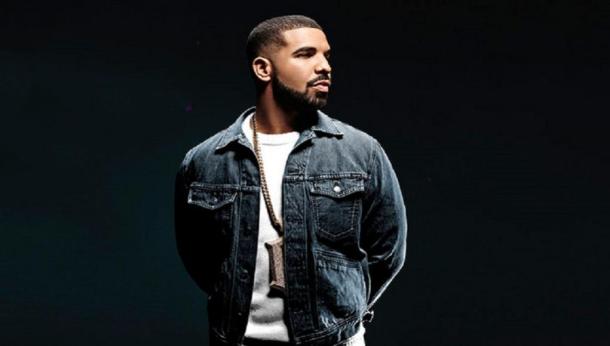 The Relativist– Relativism is the belief that there are no universal standards because there are no ethical truths that we universally agree upon. There are no objective rights or wrongs. Whatever is right or wrong a person might feel is relative only to their individual or cultural ideas. Personal relativism goes further and states “I do me, you do you and as long as we don’t hurt each other; we’re cool.” Most would agree that the context of this verse is situated in an intimate and vulnerable moment between him and someone he’s shared close moments with. The question arises “do you love me” and he responds “only partly, I only love my bed and my momma, I’m sorry.” It’s at this very moment that he personifies a form of relativism. He’s saying, yes, we can interact peacefully. Even become intimate. I’m going to do me and you’ll do you and as long as we don’t hurt each we’re cool. We can co-exist! Cultural relativism is also prevalent in this line because he’s vocalizing ethical values and moral judgments that he’s garnered from his individual society experience. In his culture, sex and intimacy may be exchanged but the word “love” has a strong connotation that’s not easily or freely given. Many people might argue it was a bit harsh, or perhaps rude for him to respond to the question in the manner in which he did, but his cultural influences have taught him to remain utmost protective of his heart and the word “love.” No matter how great the experience or passionate the intimacy; the word love is not something easily given. His affection for the person at hand is not questioned and that’s why he responded with “only partly;” but at this moment he’s operating on a mindset whereas I do me and you do you. As long as we don’t hurt each other, we’re cool. It’s in this verse he’s saying all of the world is different so how can there be one single answer out there. We’re all making our way in the world, so perhaps the best we can do is find out what works for us. Every situation is different, so maybe what works for me won’t work for you. Perhaps that means that I don’t have the finite answer for your situation but at this moment, he sees the world as being a conglomerate of difference and respects the status of their relationship even though there is a difference of expectation. 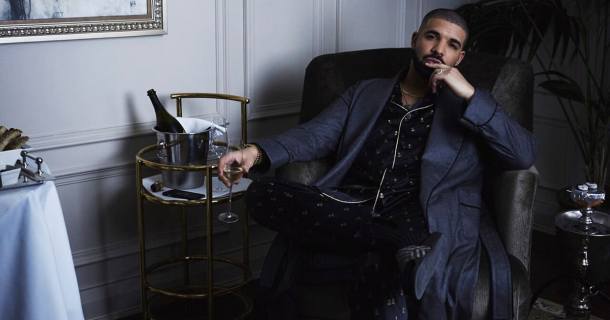 The Egoist– Egoism is a theory that’s based on the fundamentals that people act according to their own best interest. We were created to be naturally selfish and this has been an asset tool in our survival as a species. Self-comes first and it’s not natural for us to be altruistic or self-sacrificing. Everyone is pursuing their own interest at some level and no one is looking after our own individual sake so we have to do it ourselves.  In this verse, he displays this theory flawlessly. Perhaps it would’ve been easier to pacify his romantic interest and take a more social contractarian stance and merely respond yes to her question of love, but the egoism in him led him to conclude and proudly boast that to date the only thing in his life that has served in his best interest is the bed in which he rests and his mother which has been his fundamental support system. The combination of these two separate entities has led him to have a higher rubric of love and those with whom he bestows that title upon. It’s here he exemplifies the theory that ethical prerogatives are not fixed by any universal principle, but by agreements humans make between each other and for whatever the reason may be, he is not yet ready to fully enter into that “love” agreement with her.  This verse also touches on different aspects of feminist ethics. We are taught that empirical studies, case studies, anecdotes, and narratives are how we evaluate moral attitudes and gender differences. The female perspective is more personal, private, partial, compassionate and relationship orientated while the male perspective is more interpersonal, universal, individual and contractual driven. Drake’s response to her question has clearly taken into consideration the implications of an interpersonal, contractual agreement between him and her if he would have answered in another way. It’s at this point he takes on an objectivist mentality. He illustrates the theory that just as life is an end in itself, every human being is also an end in himself and not the means to the end or welfare of others. Therefore, a man must live for his own sake, neither sacrificing himself to others nor sacrifice others to himself.  He stood in his truth and responded honestly instead of responding in a manner which would have perhaps made the person asking the question happier. 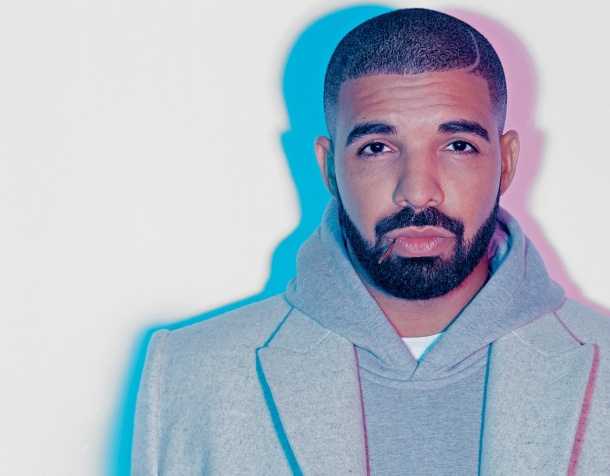 The Utilitarian– Utilitarianism subscribes to the notion that morality is based on the outcomes that produce happiness for the most people and the greater good. We all prefer happiness to misery, so doing the right thing is as simple as figuring out what will provide the most happiness for the most people and provide the least amount of misery. There are a few guidelines for how we can simplify the variables of happiness. Intense happiness is preferable to mild. Long lasting happiness is even better as it multiplies and multiplies. Drake’s response to the question “Do you love me” was genius! Morally he took a utilitarian stance and produced happiness for the greater good. Considering he is aware that he’s not yet 100% in love with the person asking the question, his response gave the questioner an honest answer that will allow them to emotionally place themselves in a position where they can mitigate being hurt or disappointed by failed expectations. Happiness is not defined by that which only brings us joy or agreement. Peace is also a variable in the equation of happiness. His response was utilitarian because it allowed the questioner to have a definitive answer which would allow them to have reasonable expectations and prevent future heartache and misery due to being misled. This in itself adds to the greater good between the two of them because there is an honest clarity. He has clearly expressed exactly where he stands emotionally and it allows the other person to make conscious decisions that will also be in their best interest. In relationships, a major proponent of misery is being misled or blindsided and, in this verse, he exhausts all due-diligence to bypass that route. Many might argue that his response was less than appropriate to a significant other but consequentialism teaches us that we should look at the outcome of the ethical scenario as the source of its justification. Utilitarianism evaluates the ethical situation by the amount of utility that it may provide for the individual and society at large. If one action provides more utility than another then it is the right thing to do. In this case, the right thing to do was to be open and honest about his feelings for her yet express that his feelings are not final. They are still growing deeper by the day. 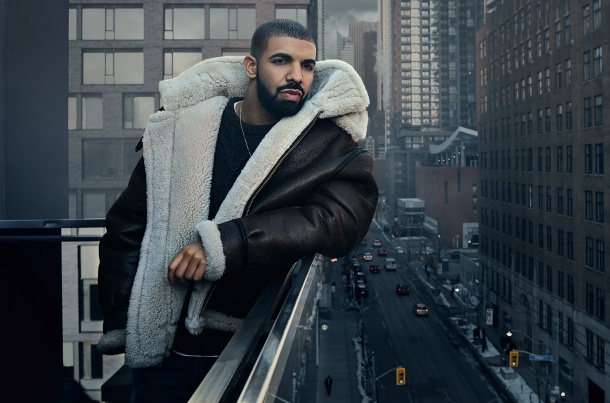 In conclusion, this one verse also highlights the aspects of Kant’s theory of rejecting the notion that we should be held accountable for what actually happens. What you’re trying to do is more important than the outcome becomes outcomes and circumstances are often outside of our control. Results shouldn’t matter. What should matter is the principle of volition. We must evaluate ethics by the right set of motives and in this case, his motive was to be clear and honest about his feelings and love towards the person asking the question. 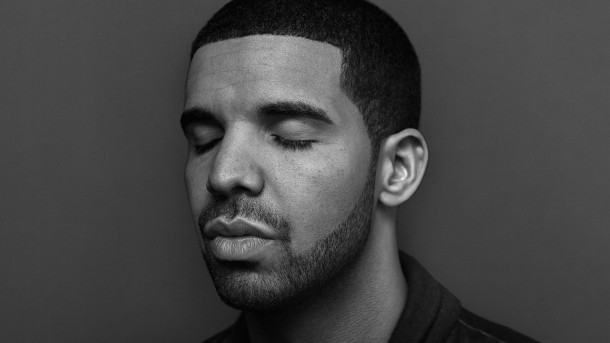 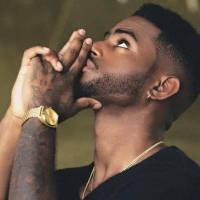 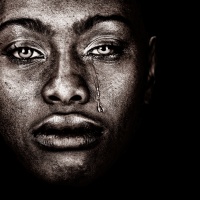 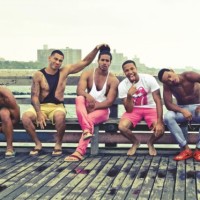 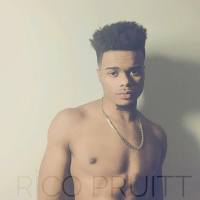 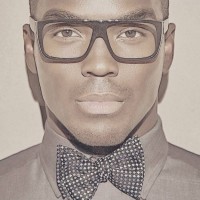 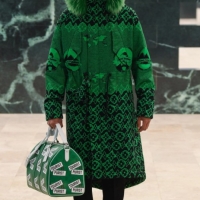 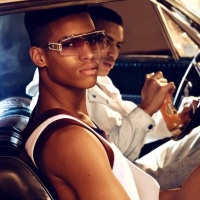 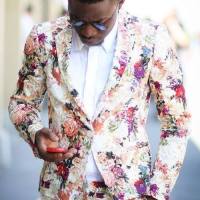 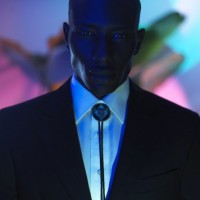